Sterling took to Instagram to express his concern about the vastly different treatment that white and black players receive from certain sections of the British media. Sterling drew a connection between the negative coverage that black players constantly receive and their treatment by the public.

Paolo Maldini : The Greatest of his Era

When it comes to ranking the greatest defenders of all time, Paolo Maldini is up there with the best there ever was. His calibre is proven in the European Cup and … Continue Reading Paolo Maldini : The Greatest of his Era

When Luis Figo did the unthinkable and left Barcelona to join Real Madrid’s, he became the first ‘galáctico’, thus kick-starting a footballing revolution like no other. It was, recalls Ronaldo, … Continue Reading The Galacticos Project

In July 2015, Claudio Ranieri was enjoying a break in Italy when he received a phone call from Steve Kutner, his agent, that would end up changing the face of … Continue Reading The Leceister City’s “Disney” Story

Formation : 4-2-3-1 Goalkeeper  Thibaut Courtois, Belgium The Golden Glove winner and Chelsea goalkeeper (as of now !!) performed superbly throughout the tournament. He was never out of the action … Continue Reading FIFA World Cup 2018 : Team of the Tournament 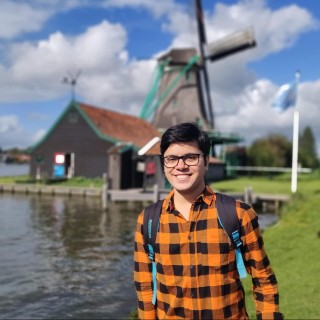