The Golden Glove winner and Chelsea goalkeeper (as of now !!) performed superbly throughout the tournament. He was never out of the action and gave a sublime goalkeeping performances in Belgium’s quarter-final win over Brazil, in which he produced one of the saves of the tournament to prevent Neymar equalising towards the end.

The best centre-back in the world right now for me… Diego Godin further staked this claim with no-nonsense defending and also being a major threat on the set-pieces going forward.

Hernandez had a superb tournament with Didier Deschamps, with him trusting the 22-year-old Atlético Madrid defender to be able to perform on the biggest stage. Hernandez repaid him handsomely, not least in the final with his diligent defending while also setting up Mbappé’s goal.

Trippier was a mainstay in the Lions starting XI and the best creative source from right wing-back, with many comparing him to legend David Beckham. The 27-year-old proved his excellent set-piece delivery and even scored a stunning free-kick during the semi-final defeat at the hands of Croatia.

Kanté’s presence on the pitch is itself a paradox… The 27-year-old defensive midfielder is self-effacing to the point of anonymity, but also omnipresent ; a common refrain is that he’s got a secret twin, because there’s no way one single player can cover that much ground. The dude does not stop hustling, and I wouldn’t bat an eye if his pregame warm-up was secretly a half-marathon !! 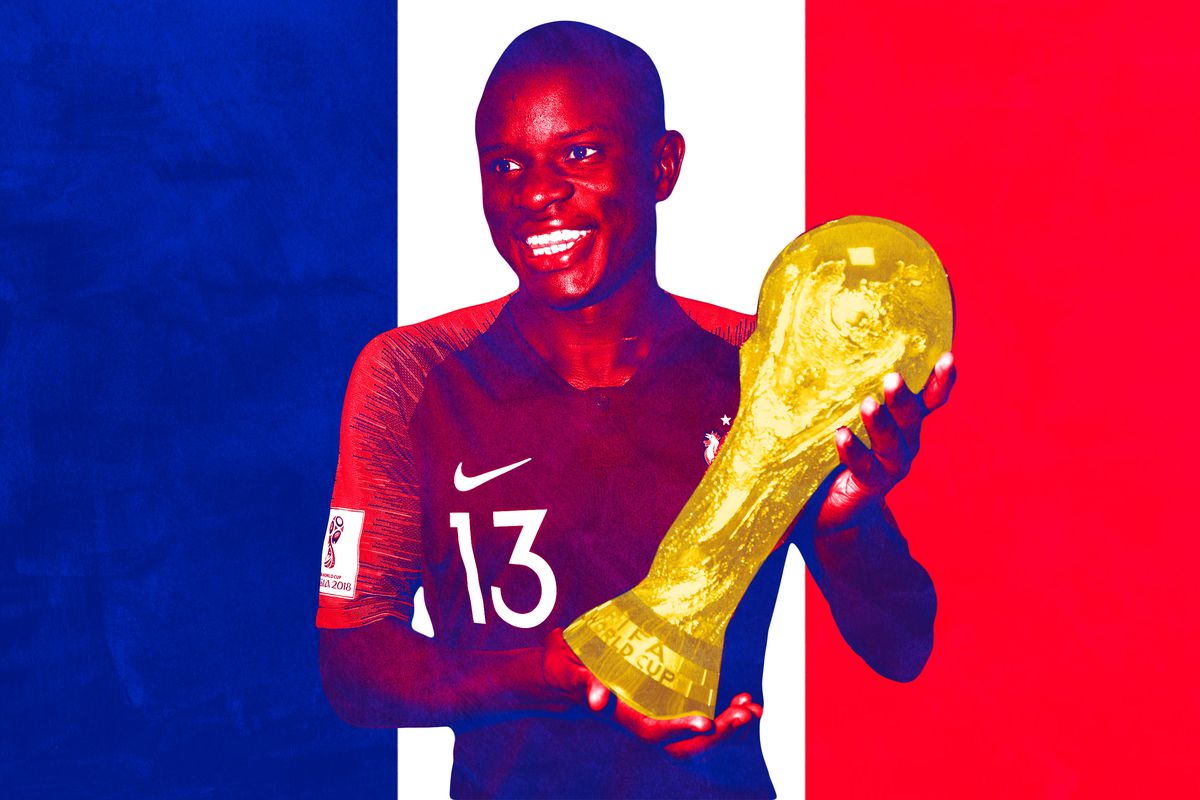 Nobody has played more matches than Ivan Rakitic this season. The midfielder has been able to maintain an exceptional level throughout the season, playing a fundamental part in Barça’s league and cup double, before forming an unstoppable duo with Luka Modric as Croatia finished runners up at the World Cup.

The Real Madrid playmaker never seems flustered, and hardly ever gives the ball away. He may not have been able to influence the final in the way he would have wanted to but he was wonderful to watch during the four and a half weeks in Russia.

The Chelsea playmaker had an outstanding tournament, scoring three goals and providing two assists on Belgium’s way to third place. He could not quite break down France in the semi-finals but it was not for lack of trying. Always tried to stay on his feet, despite the sometimes fairly brutal attempts to get the ball off him. 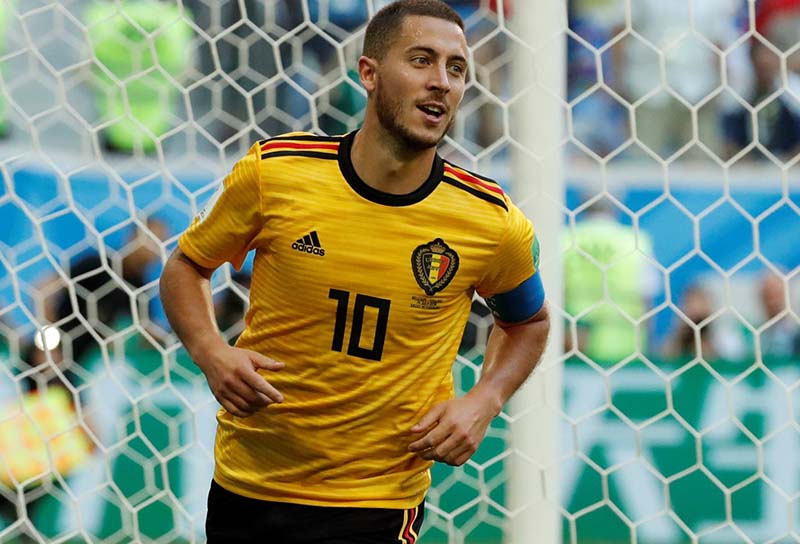 The first teenager to score in a World Cup final since Pelé, capping a brilliant four and a half weeks in Russia with that goal against Croatia at the Luzhniki. We we were all aware that he had the capacity to perform at the World Cup but it was still somewhat surprising to witness the ease with which he took to the biggest stage of them all. 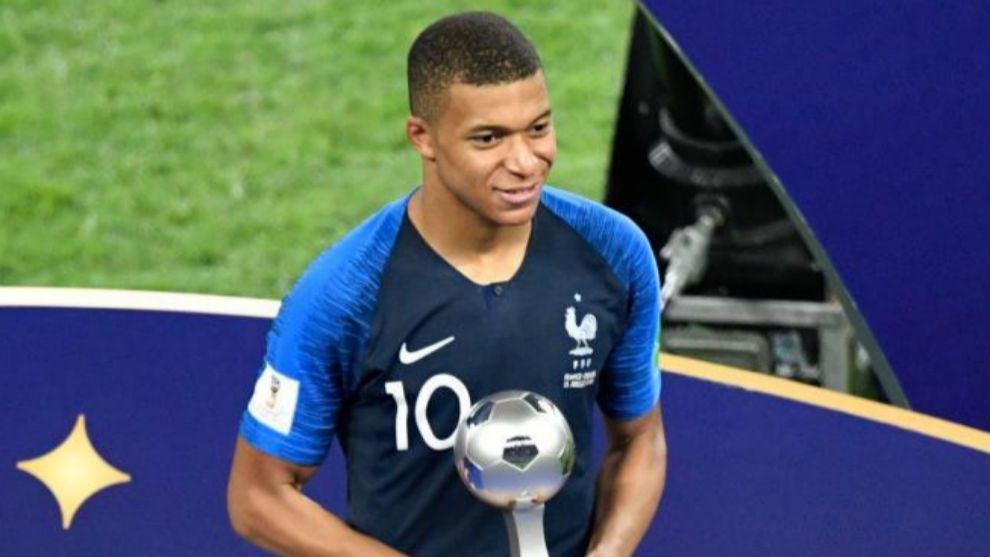 Lukaku’s contribution was much more than just the 4 goals he scored in the tournament. His off-the-ball movement, relentless runs to free up his teammates was a major factor in Belgium’s success. Case in point being the superb and must say, incredibly risky, shimmy to free up Chadli to score the winner against Japan.