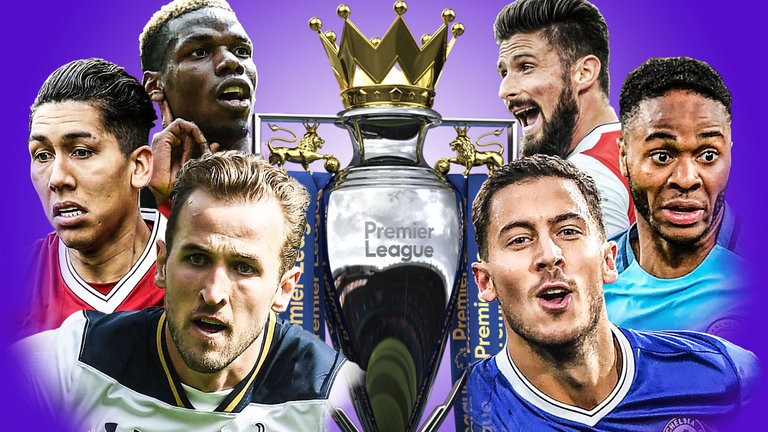 Having covered the cracks with cup wins in recent seasons, there was no bridging the chasm between real title contenders and a “top 6” side this time. It was a tale of 2 cities throughout the season, with really great home record but seriously grim away showings illustrated Arsène Wenger’s fading motivational capacity. But at least – after the hopes of a fairytale ending in Europa League were quashed by Diego Simeone – we had a final bit of Wengerball against Burnley, giving Le Gaffer a fitting send-off at the Grove.

Stars/Flops : There were a few tantalising hints that Aubameyang might deliver. Otherwise the only positives were unexpected goals and assists from Monreal and the fresh blood: Reiss Nelson, Ainsley Maitland-Niles and Konstantinos Mavropanos. Partnership of Xhaka, Ozil and Wilshere went through the motions most of the times, while Hector Bellerín and Alex Iwobi went backwards.

It always looked like a struggle considering the fan’s expectations from this season. Just staying up is no longer seen as making progress for this club. It felt like some of this squad may have had their last season here. But while it hasn’t been a comfortable ride, Eddie Howe did well to pull the team out of the bottom three, and there were great wins against Arsenal and Chelsea.

Stars/Flops : Nathan Aké and Lewis Cook are the two players that really excelled, but Asmir Begovic and Ryan Fraser have had decent seasons, too. As for flops – Jermain Defoe never found his form. Apart for a brief flash against Crystal Palace, he hasn’t looked like he fits in with the team.

One of the promoted teams last year, they managed to live upto their fan’s expectations by proving their status in the top flight and securing one more season. The brilliant group of players that got us promoted gelled with some superb new signings and they all worked their socks off under Chris Hughton, who was the manager of the year for thei fans. Securing their Premier League status by beating Manchester United in last home game was a dream come true.

One of the true underdog stories of this year… It has been absolutely brilliant – way beyond anything anyone could have dared hope for. Back in August, Burnley fans were just looking to avoid relegation worries, but it went way past that, and now they find themselves in Europe. Sean Dyche continues to prove himself a tremendous manager and his decision in January to sign a new deal was the best signing possible.

Stars/Flops : It’s always difficult to pick out stars here because their game is all based on team’s performance. But it would be wrong not to single out Nick Pope and James Tarkowski, who earned deserved England calls.

A frustrating nine months. Relationships have broken down between manager and board, manager and players and, to a degree, manager and fans. Antonio Conte has gone from charming to brooding, stubborn and scowling : it’s all rather familiar. The FA Cup is still up for grabs. But as we’ve seen in the recent past, Cup success hardly resonates with future success in Premier League.

Stars/Flops : N’Golo Kanté once again shone, and Olivier Giroud made a difference. Eden Hazard and Fabregas have been inconsistent, though they’d be more lost without Hazard, while Álvaro Morata was surely a major flop considering the full season.

As everyone knows by now, in mid-October Crystal Palace were on zero wins, seven defeats and zero goals. So to be going into the final day with a mid-table finish is just astonishing. And it’s all happened despite the most crippling injury list ever seen at Palace, our only striker forgetting how to score, and a dire transfer window. What a job Roy Hodgson has done !!

Stars/Flops : Wilfried Zaha has been the shining light.. Palace didn’t win a single game without him. Luka Milivojevic led by example, James Tomkins was a stalwart, and academy product Aaron Wan-Bissaka made a great start. As for flops : 3 goals from Christian Benteke all season is simply not acceptable, and surely means his departure.

Back in August there was real optimism for Everton. With Ronald Koeman in charge from the start and plenty of new signings in, fans were confident they’d consolidate this season, make it into the top six and do well in the Europa League. Two months later they were at the wrong end of the league, embarrassed in Europe, and looking for a new manager. David Unsworth came in as caretaker for a few games before the board picked Sam Allardyce, who is arguably even worse than both of them.

The weirdly performing bottom half might give an incorrect picture of their performance. In all, it didn’t quite work out their way…

Stars/Flops : Jordan Pickford has been outstanding in goal, and should, without doubt, be England’s No 1 this summer. New signing Cenk Tosun has done well too, when he’s had some service. Rooney remained a hot-cold performer throughout the season.

Shutting out the champions then drawing at Stamford Bridge was quite some way to stay up. It’s the latest in a series of remarkable achievements over the last two years from a club that’s always being written off. David Wagner has given them this brilliant ability to come up with the goods when the chips are down. He’s not only the reason Huddersfield has survived, but he is why they’re here in the first place.

Stars/Flops : Last year’s play-off hero and so-called demigod Christopher Schindler has been an absolute rock at the back and is one of the most underrated players in the Premier League.

On the surface it looks like a relative success, but the league position belies their quality. It’s incredible that, given the dirge Leicester have endured this season, they’ve been so comfortable in the table. The bottom half has been truly diabolical this season !!
Recruitment is crucial this year, with Riyad Mahrez surely on his way. The unrelenting push for a new brand of football and an ageing squad means they could do with reinforcing every position on the pitch…

Stars/Flops : Jamie Vardy was once again the star performer. Without Vardy’s goals who knows where they’d be now. As for flops, Wes Morgan has well and truly entered the twilight of his career. Kasper Schmeichel has also seen a remarkable dip in form.

Keeping in mind that this score is purely for Premier League, all the Champions League success needs to kept aside while reviewing the season. But, it still has been a pretty good outing for them overall. This really is Jürgen Klopp’s team now, with all the rollercoaster rides that brings. He has made Liverpool a United force, pun intended !!

Stars/Flops : No real flops over the course of season honestly… They’ve improved massively as a unit. Trent Alexander-Arnold has learned fast, Andy Robertson has been phenomenal, Virgil van Dijk looks like he’s played at the back for us for ever and James Milner is revitalised. Sadio Mané is back to his best at just the right time, and I can’t heap high enough praise on Bobby Firmino. Oh, and then there’s Mo Salah !! 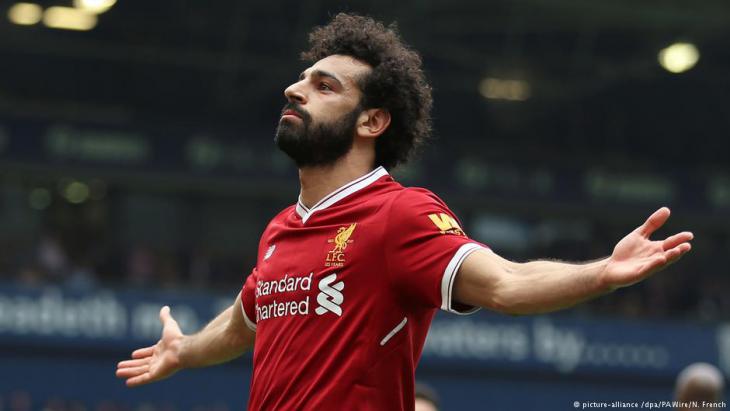