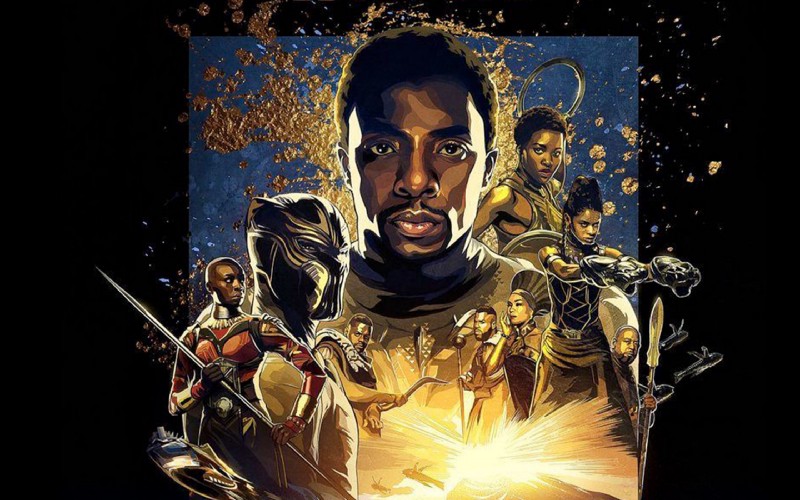 Of course, Black Panther is, and will remain, a superhero film, with all that term entails… chase sequences, fantastical weapons, cackling bad guys.

But the influences woven into the fabric of the film are why Black Panther transcends the genre. The arguments Black Panther undertakes with itself are central to its storyline, a trend that runs from the first scene to the last.

T’Challa, after the death of his father, the King of Wakanda, returns home to the isolated yet technologically advanced African nation to succeed to the throne and take his rightful place as king. T’Challa’s mettle as King and Black Panther is tested when he is drawn into a conflict that puts the entire fate of Wakanda and the world at risk. 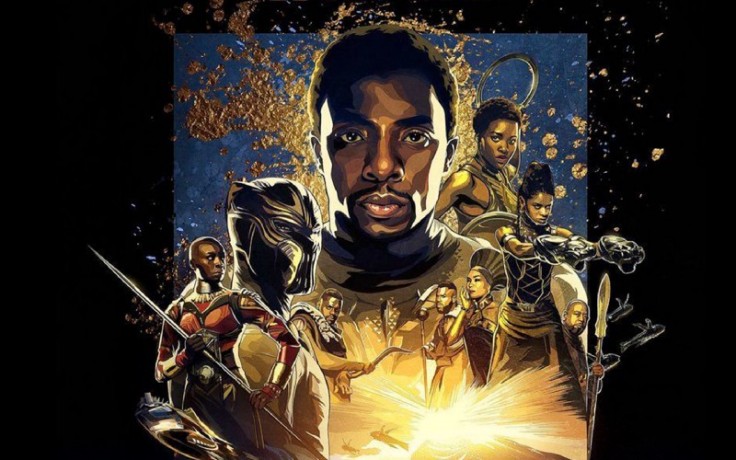 Black Panther is another multi billion-dollar installment in the burgeoning Marvel Cinematic Universe. But that is not all that it is. Other superhero movies have dabbled in big ideas, the Dark Knight trilogy most notably. But their commitments to the moral and political questions they contemplated were relatively peripheral.

After an animated introduction to the fictional African kingdom of Wakanda, Black Panther opens in Oakland in 1992. This may seem an odd choice, but it is in fact quite apt. The film’s director, Ryan Coogler, got his start in the city, having been born there in 1986. His filmmaking career has its roots there, too, as it was the setting for his debut feature, Fruitvale Station. And instantly, they float on the surface of a deep ocean of character development and a parallel linkage to modern society.

The production and especially costume design, both of which emphasize African elements, are top-notch. As are the overall visuals : the panthers that T’Challa encounters in his spirit dream; the glowing spiral staircase that winds its way down into Shuri’s lab; the Kong-skulled palace of a renegade Wakandan tribe.

And the fusion of Kendrick Lamar and co.’s modern music into the traditional Wakandan music was absolute perfection. The use of modern music to signify Kilmonger’s forceful entry into Wakandan culture throughout the movie was so good.

For action fans, movie’s only real weakness is the sense of sameness that marks many of the fight and chase sequences. As is often the case in Marvel films, superfolk leap onto cars, employ amazing machines and make improbable feats seem easy. Here, Coogler plays it safe, but where the movie breaks new ground is the relevance of what’s driving the conflict.

Coogler’s universe also isn’t male-dominated. In each of his films, there are women who advise and comfort the male leads while still having their own lives and agency. In Black Panther, Ryan Coogler has assembled the most fitting ensemble of characters ever seen in a Marvel movie, with the endlessly snarky Shuri (Letitia Wright), the dutifully-badass Okoye (Danai Gurira), and Lupita Nyong’o all standing out as potential fan-favorites.

But the best of the lot is the antagonist, Killmonger. Michael B. Jordan must be the greatest villain Marvel has ever conceived, by a wide margin. Jordan’s charisma shines the moment he appears on screen, and his character’s anger feels entirely justified, even if his plans for violent uprising are easy to condemn. He’s such a good villain, in fact, that he effortlessly steals every scene he appears in. Killmonger’s actions go far beyond a simple revenge plot. They’re far more personal and simultaneously wide-reaching, and Michael B. Jordan’s powerful performance sells it all.

Killmonger, a vicious yet relatable villain, especially once you know his backstory, single-handedly improves that track record to a remarkable degree. Additionally, the dual, reflective imagery of T’Challa and Killmonger is beautifully drawn to the surface in a scene where both men undergo the same spiritual journey to visit the fathers they long to see. But these similar journeys are polar opposites in tone, as if to prove the adage that one man’s Heaven is another man’s Hell. These scenes have a way of burrowing into your skin, forcing you to reckon with them later.

When the villain still manages to make your eyes tear up at the end despite trying to murder the hero in the previous scene, you know you’re in the presence of great acting and storytelling. A film like this is only as good as its villains, and Jordan deserves a place in the anti-hero Hall of Fame… !! 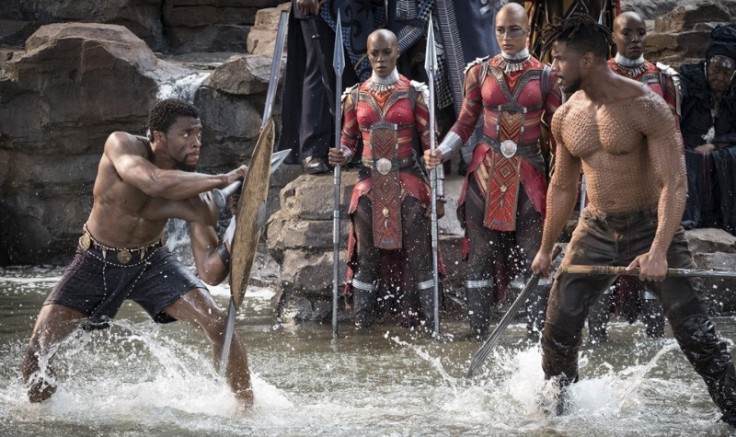 Speaking of endings, Coogler is a man who knows how to end a movie. His last shot in Creed is a tear-jerking thing of beauty, and the last scene (pre-credits that is) in Black Panther makes you well up equally…

At its core, Black Panther continues to prove that Marvel movies work best when they bend genre and blend elements from other styles of film. In the case of Black Panther, the story feels equal parts James Bond and The Lion King with an awesome dash of Star Wars thrown in for good measure. It sounds crazy, but when the film kicks into high-gear, you can plainly see how those qualities coalesce into something extraordinary.

Black Panther isn’t a film about battling a giant robot or chasing magic stones. Instead, it explores issues of power and privilege, taking us inside a country torn apart by questions about whether to share its riches. It’s also its most political venture, a film not afraid to alienate certain factions of the Marvel base… 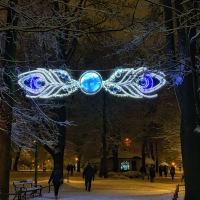 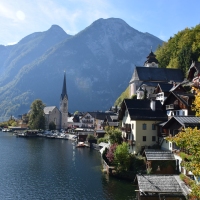